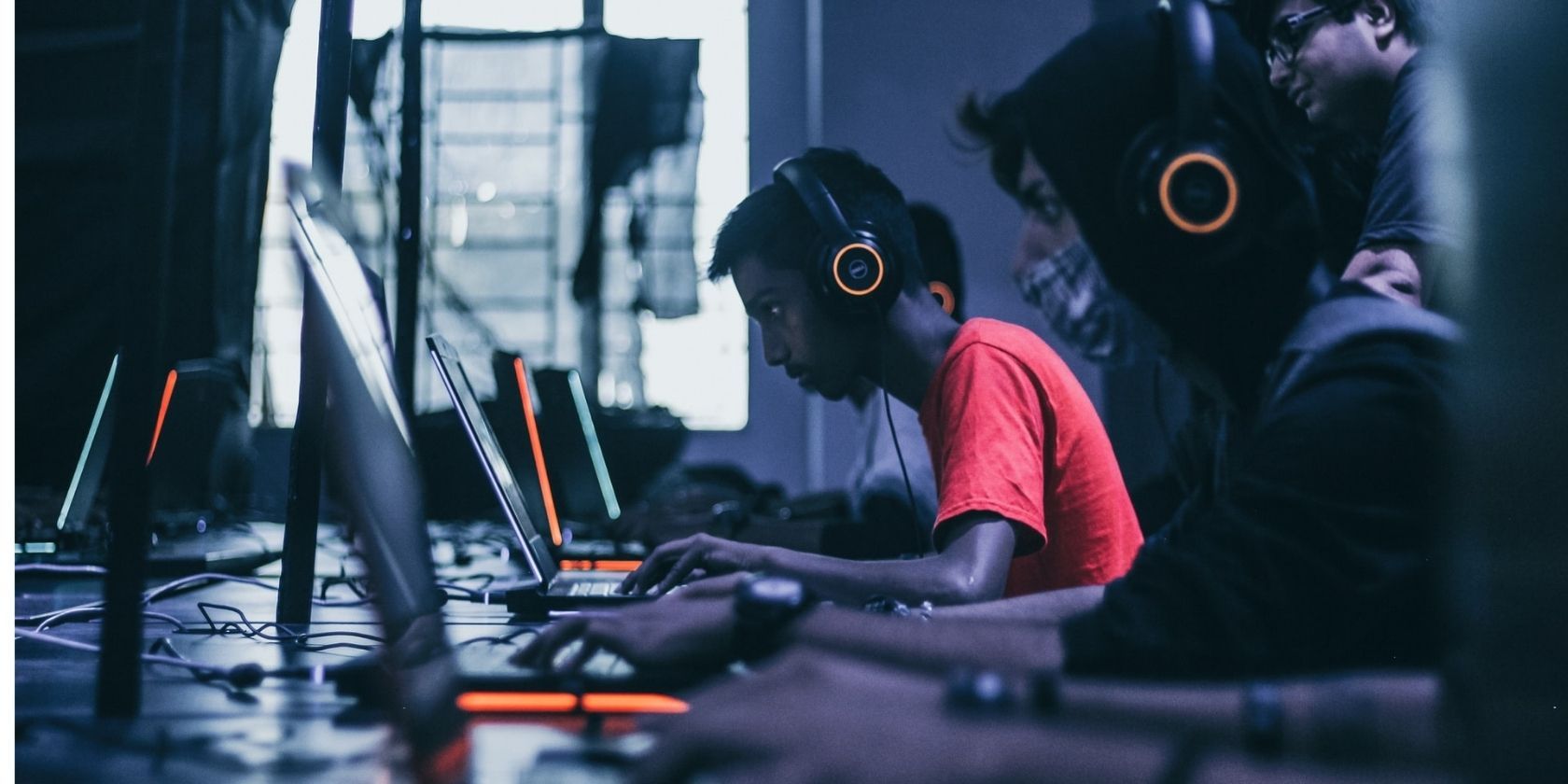 Will cybersecurity become a popular eSport?

How do you approach the growing problem of cybersecurity vulnerabilities? As it turns out, help may come from a seemingly unlikely place: the esports industry.

As the first US Cyber â€‹â€‹Games take off, you might be wondering what role TikTok is playing in the fight against hackers. So why could eSports prove to be invaluable to the cybersecurity world? How does TikTok help compete?

The esports industry is all about competitive gaming. It’s been part of societal culture for longer than you might think. For example, a site called GosuGamers appeared in 2002 as a hobby site for competitive activity. It is now one of the most reputable sites for esports enthusiasts.

People passionate about cybersecurity often show off their skills in competitions all over the world. The President’s Cup Cyber â€‹â€‹Security Contest and CyberFirst Girls Contest are just a few examples. Google also recently hosted its annual Ethical Hacking Contest, in which participants had a chance to win over $ 30,000.

In addition to helping hone cybersecurity skills, these events help people get to know like-minded people while giving and receiving help. The gaming community also maintains a close relationship, with many professional and amateur participants seeing each other frequently on the competitive circuit.

Crossroads between gamers and cybersecurity lovers

Gaming is often said to help people learn skills to excel in cybersecurity. For example, some academic professionals rank problem solving as the most important skill for someone pursuing a career in IT. Many high-level video games require players to show this trait, especially when completing missions to progress through levels.

It’s also beneficial that many gamers and cybersecurity enthusiasts today are people who grew up using devices with screens. Both groups are extremely comfortable in a digitally driven world, and people in these segments may even be eager to spend their work and free time in front of screens.

Related: Why Software Security Is A Skill All Programmers Should Have

People receiving cybersecurity training also frequently experience simulated settings similar to those in game titles. In one case, the Rochester Institute of Technology worked with IBM to make their program more interactive. The institution has become one of the first to offer immersive scenarios to cybersecurity students.

A report released in 2020 warned that hackers were increasingly targeting eSports competitors and events. Specifically, between July 2018 and June 2020, there were 152 million web application attacks against the gaming industry.

However, as more cybersecurity enthusiasts become gamers, online criminals may eventually decide to seek out areas that they perceive as easier successes.

The boundaries between the eSports and cybersecurity sectors are increasingly blurred.

Well-known security brand Kaspersky has signed an agreement with London-based esports company Fnatic. The agreement provides for the two to work on digital content. In addition, the outfit worn by the League of Legends academy team bears the name of the safety mark.

TikTok also got involved in a cybersecurity esports competition. Its sponsorship could make more people interested in internet security while simultaneously encouraging cyber experts to participate in the games.

Related: What is TikTok and How Does It Work?

How could TikTok promote cybersecurity eSports?

People generally think of TikTok as primarily a social and entertainment site, but it was also a founding member of the very first American Cyber â€‹â€‹Games.

This multi-event competition began earlier in 2021 with the US Cyber â€‹â€‹Open. Participants aged 18-26 showed their aptitude in a two-week competition filled with virtual cybersecurity challenges. They also conducted skill assessments, interviewed coaches, and trained weekly.

The next segment of the US Cyber â€‹â€‹Games will take place on October 5, 2021, as â€œDraft Dayâ€. He invites the top 20 participants from across the country to join a team of cybersecurity enthusiasts from across the country. They will represent the United States at the 2021 International Cyber â€‹â€‹Security Challenge, which will take place in Athens, Greece, in December.

This effort is part of a larger effort to find and support the best and brightest people with cybersecurity savvy.

TikTok is of course not the only company associated with the competition. However, its extraordinary popularity could go a long way in bridging the gap between the cybersecurity and eSports communities.

Are the American Cyber â€‹â€‹Games going to innovate?

The cybersecurity skills shortage is a hotly debated issue, and it’s time to explore creative solutions. The US Cyber â€‹â€‹Games could spotlight some of the most talented young people interested in internet security. It can also help them network and find future employment.

It is too early to say for sure if cybersecurity will soon be more prevalent in the esports industry. However, there are many signs that strongly suggest it will happen. If you know anyone from the cybersecurity and esports communities, consider helping them cross paths. They can find a lot of shared interests and common goals.

The beginner’s guide to getting started in esports

Competitive play is getting serious! Need resources to learn more? Here’s everything you need to know about the esports bloat phenomenon.

Shannon is a content creator based in Philly, PA. She has been writing in the tech field for about 5 years after graduating with a computer science degree. Shannon is the editor-in-chief of ReHack magazine and covers topics such as cybersecurity, gaming, and business technology.

Researchers assess resistance to IBI for treatment of melanoma